The missing piece in Attenborough’s “A Life On Our Planet” 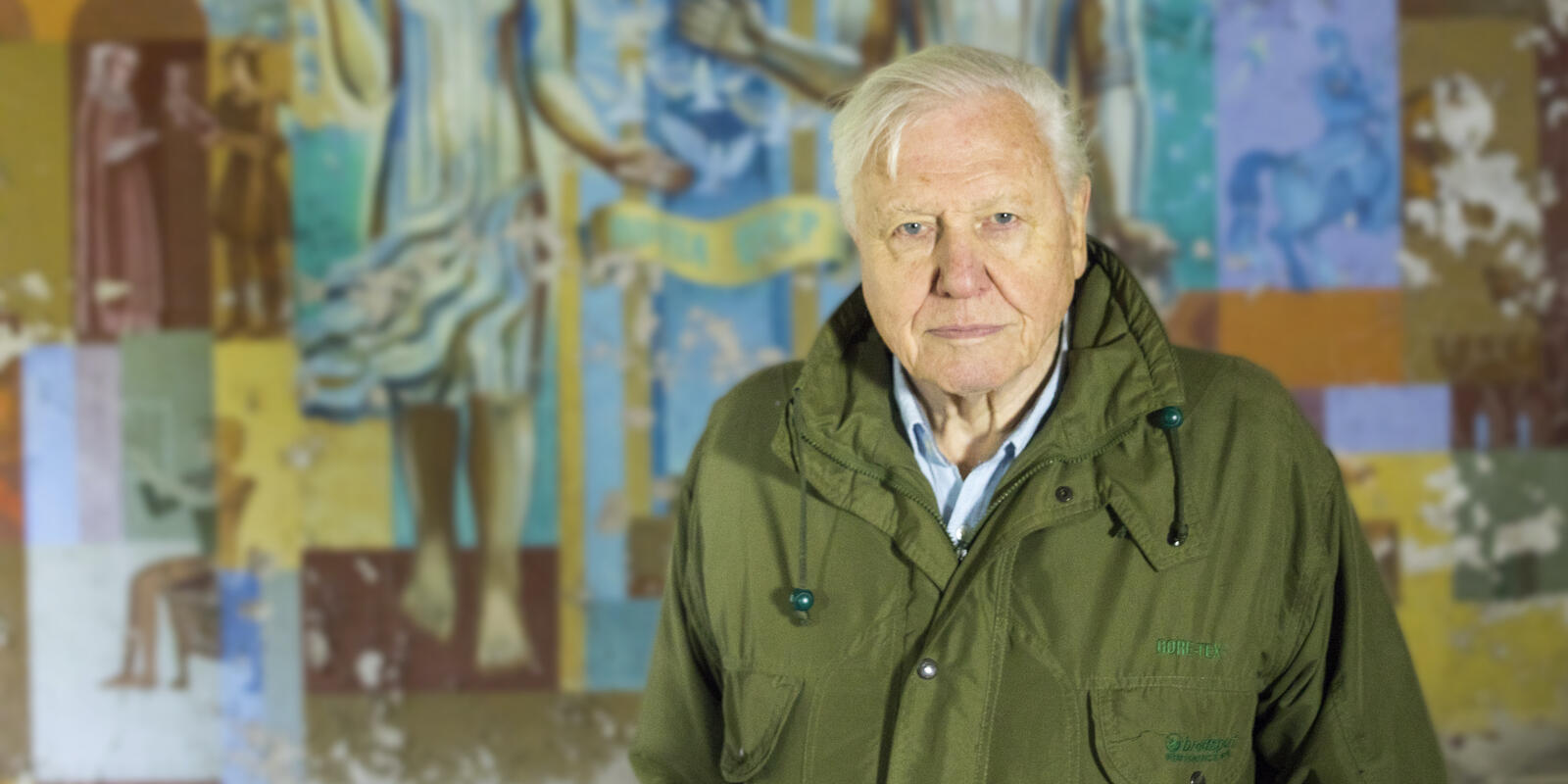 Earlier this week we were at the cinema for a special screening of British national treasure David Attenborough’s new film “A Life On Our Planet“. The 94-year old’s film was a beautiful, intimate reflection of the defining moments of almost five decades as a naturalist and the devastation he has witnessed across his extraordinary career and lifetime.

Alongside spectacular images of the wild, we are made aware of some thought provoking figures: how exponential increases in population growth and carbon intensity have prompted the loss of half of the world’s wild areas, together with its plants and animals. Most importantly, we are made aware of the interdependent nature of life on this planet, which has led man to dominate and live apart from the natural world, rather than as a part of it. Attenborough doesn’t shy away from telling us what is in store for humankind if we don’t find a way to protect the ecosystems which we take so for granted. As he says: “We are dependent on the natural world for everything we do. Every breath we take, every mouthful of food we eat comes from the natural world ultimately and if we damage it, we damage ourselves.”

The picture Attenborough paints of our collective future should we continue on our current trajectory is sobering to watch. We see an image of a stark, almost uninhabitable world facing us over the coming decades. Unless we do something about it. He sets out a convincing path forward, with clear strategies for us all to follow to undo the damage humanity has created thus far. But there’s something missing.

What strikes me about the solutions he puts forward is that they’re one dimensional. Yes, they provide some really encouraging answers to the environmental crises we’re facing, but they do not adequately consider a systemic view and the inexorable link our environment has to our economy, our society and our way of life.

Take for example the highlighted case study of Japan – a great example of a country that has successfully reduced their birthrate, and so their environmental impact. He holds this up as a success story, which it is if you consider just the environment. But in reality the declining birthrate has led to one of the fastest ageing populations in the world with serious economic and social consequences.

In Japan there are many problems that an ageing population has created. First of which is financial. There is a huge burden on the state as a result of a hyper-aged population to cover the cost of pensions and healthcare primarily; and still there are many retirees living in poverty. It is also affecting the intergenerational cohesion as a shrinking number of young people are burdened with increasing costs to pay for the elderly now – and no certainty if they will get the same benefits when it comes to their old age. So the big question is – who pays? These trends are not just confined to Japan; the same patterns are occurring across much of Southern Europe, China, Thailand and Brazil and will raise the same problems.

We have built on society on the same systems that are killing our planet and our future. Our economy, our politics, our leisure, are all tied up in this. We cannot decouple them. David Attenborough is (understandably) only looking at One Planet Earth, but in our complex world you cannot omit the impact on the other Corset Laces. It is important to look across the whole, which is exactly what the Corset Economy is working to do.

To read more about Japan’s ageing population and it’s economic and social impacts there is a brilliant chapter in Richard Davies’ recent book “Extreme Economies” I referenced for this blog piece.