Shocks to the System 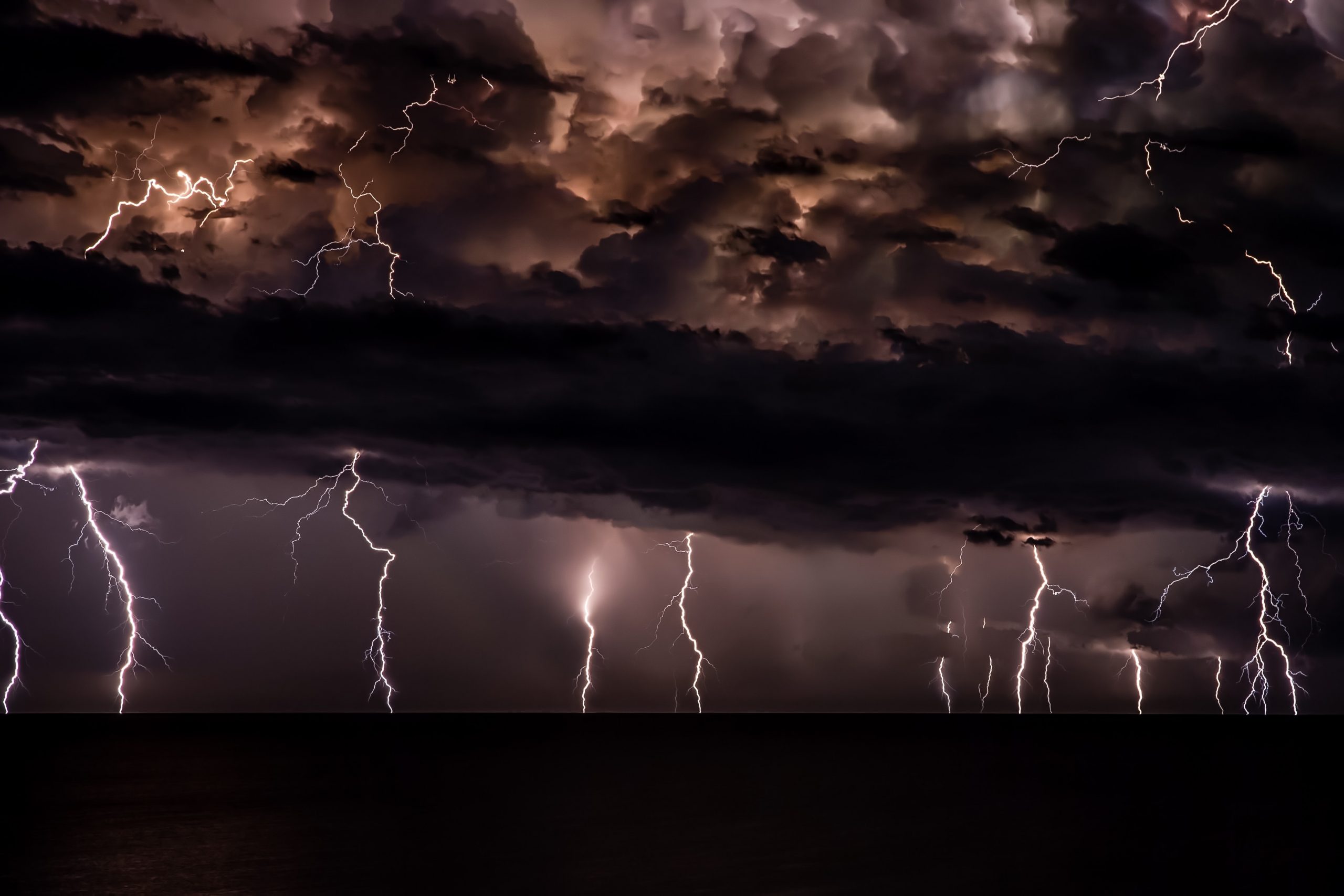 Hazards come in many forms. They can be climatic (earthquakes), biological (locusts), manmade (Chernobyl nuclear meltdown), natural (floods), they can be slow-onset (drought) or fast onset (tsunami), either single event (hurricane), or a confluence of different factors (climate change). Each form of hazard impacts the status quo in different ways and requires a different response. Human beings have always had to deal with hazards, but it is when hazards impact the things people care about or affect human ability to cope that they become a major problem. For example, a flood on an existing uninhabited flood plain is unremarkable, but when the same flood impacts a city with 10 million residents it then becomes a shock. As the world has become more complex, more crowded and more interconnected, the risk of hazards becoming shocks increases dramatically.

Extreme shocks are generally excluded from scenario planning because they are low probability events.  In the Corset Economy, our five corset laces do not include the implications of extreme events that could reconfigure the system entirely, such as war. In other scenarios projects shocks can sometimes be described as ‘wildcards’ alongside the main drivers of change (e.g. the Open AIR scenarios: Knowledge and Innovation in Africa p.68-73).

In 2020, we have experienced one of the most significant shocks in recent history with the Covid-19 virus. It has also intensified certain trends, such as digitisation, whilst attenuating others, such as globalisation. Its far-reaching consequences have exposed countless existing cracks in our global system, our economic system, welfare system, political system, supply chains and so on. As Warren Buffett said after the shock of the Global Financial Crisis: “Only when the tide goes out, do we discover who has been swimming naked”.

Wildcards and shocks can be the tipping point into degradation of the existing social, economic and ecological systems, bringing social insecurity and conflict in their wake. But every cloud has a silver lining, and shocks also create unique opportunity for human ingenuity to flourish and innovations to take hold. What happens in the wake of a shock depends not only on its scale and extent of exposure, but also the resilience of the community and the quality of its governance. Covid-19 has exposed the variability of governmental responses, and time will tell how effective the various mechanisms used have been. The pandemic has also exposed the issue of decision-making under uncertainty. The decisions we take (or choose not to take) today create the futures we have to live with tomorrow. Time and again, research into hazards shows that what almost everyone wants is the one thing that is truly impossible—for the clock to turn back and the world to revert back to “normal”, whatever that normal might have been.