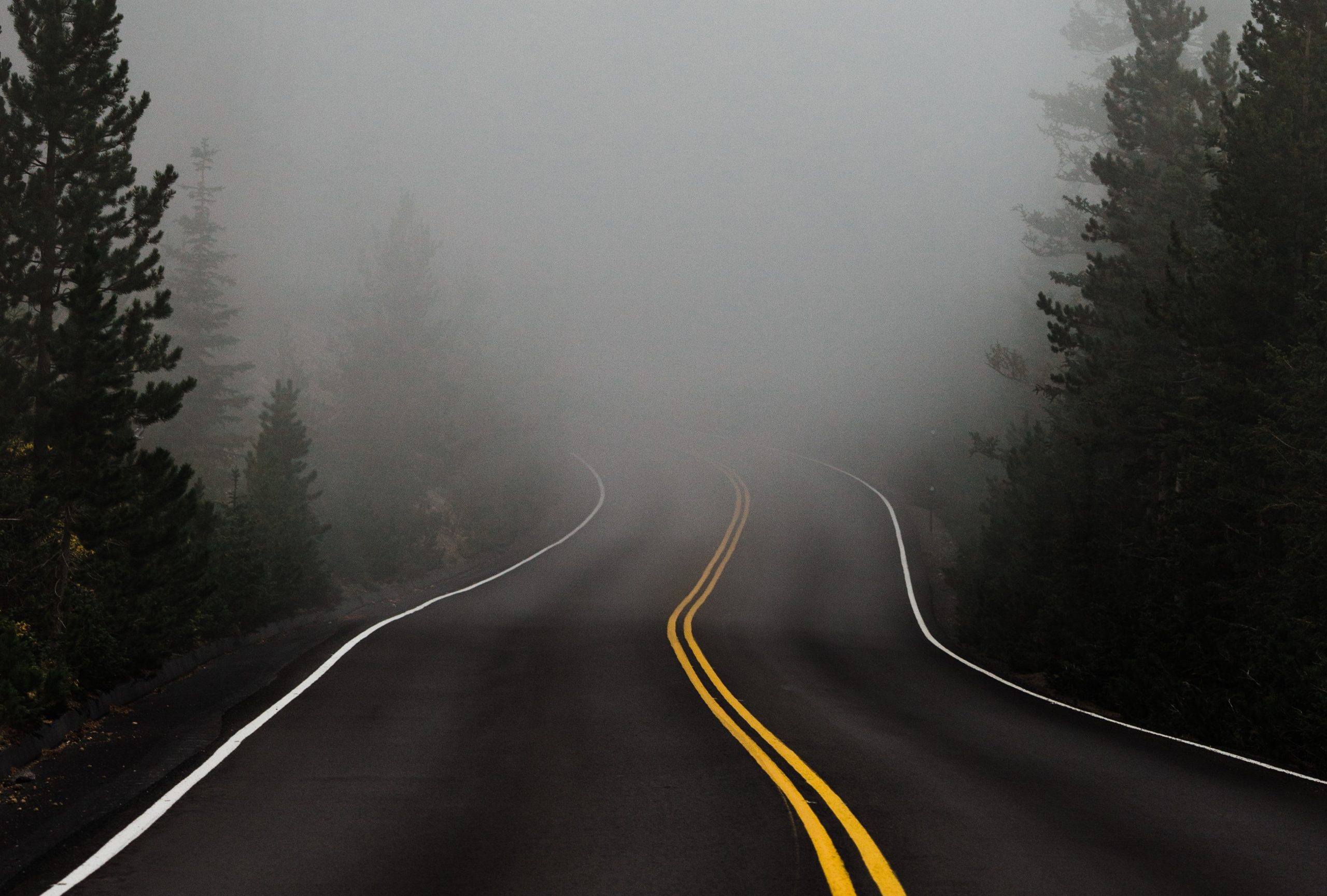 Many thanks to those who joined our interesting community call on ‘Navigating Uncertainty’ last week. We had an excellent discussion and want to share the key takeaways for posterity!

We are moving to a world that is inherently uncertain, but this is nothing new. Benjamin Franklin’s quote still stands; “In this world nothing is certain but death and taxes.” Uncertainty can feel quite overwhelming though, so it is important to find ways to make sense of it. There are a number of different ways. One such way is categorisation, and here the PESTEL model (i.e. political, economic, societal, technological, environmental and legal uncertainty) comes to hand. The trouble with this way of looking at uncertainty is that it is usually silo-based, while the world around us is systemic, interconnected and dynamic.

Another way of making sense of uncertainty is via use of heuristics, a mental shortcut which although imperfect, will provide a useful framework. We particularly like the concept of Postnormal Times, formulated by Ziauddin Sardar, former editor of Futures, to describe “the inbetween period where old orthodoxies are dying, new ones have not yet emerged, and nothing really makes sense.” Sardar’s Postnormal Times is a world that is chaotic, complex and contradictory. It is populated by a wonderful menagerie of black jellyfish (events/phenomena that have the potential of escalating rapidly – even instantaneously), black swans (‘Outliers’, things totally outside and way beyond our observations) and black elephants (Extremely likely and widely predicted events that are usually ignored either by many or a society as a whole). We’ve tended to think of the menagerie as separate, but one point made during our discussion was that Covid-19 could be framed as all three forms, because what was initially a health issue has moved into something that is transforming almost every aspect of the world as we know it as we speak.

Sardar stated that the rapidly changing nature of Post Normal Times meant that uncertainty could no longer be controlled or managed – only navigated. But this is no easy task. Here, it is worth exploring the work that inspired Sardar’s theory, Post-normal Science. Post-normal Science, formulated by Silvio Funtowicz and Jerry Ravetz, distinguishes between different levels of scientific uncertainty depending on the ‘decision stakes’, i.e. how impactful the consequences of the scientific invention might be, and the systems uncertainty. The decision stakes Funtowicz and Ravetz were considering were those issues that had implications at a wide scale and over a long time horizon, and their early examples included nuclear energy and genetically modified organisms. For the non-scientists amongst us, their framing offers a useful 3-step take-away: simple uncertainty; complicated uncertainty and complex uncertainty. These three levels can be colour coded to simple = green = ‘proceed as normal’, complicated = amber = ‘proceed with care’ while complex = red = ‘proceed with extreme caution’.

One of the most important aspects of uncertainty is ignorance – the things we don’t know we don’t know. Shirin has researched this subject, and her paper, entitled ‘Here be Dragons’…Exploring the Unknown Unknowns‘, is included in the Post Normal Times Reader, available for free download (see reading list). Here be Dragons is a term used since ancient times. This phrase was used to signify dangerous or unexplored territories. Ancient mariners used to fill the blank areas of maps with fierce looking sea serpents, dragons or mythological creatures or mark them with the words ‘Hic Sunt Dracones’ to warn travellers of the risks they might face as they extended the geographical boundaries of the world so that they could apply extra caution as they navigated. Today, we’ve airbrushed out these unrecognised sources of ignorance from our mental maps due to three main reasons, i.e. human psychology, institutional frameworks and scientific convention. As a result, we are assuming an illusory sense of knowledge without recognising the unknown-unknowns, or Here be Dragons, so that we are effectively navigating blind.

One issue that we kept coming referring to as warranting further discussion was how we cope mentally and psychologically with uncertainty. This subject, The Psychology of Change, will be the subject of our next community call, and takes place on Thursday 18th February. If you’d like to attend the next one, just make sure you’re signed up to our mailing list through the form below and you’ll get the Zoom link straight to your inbox next month.